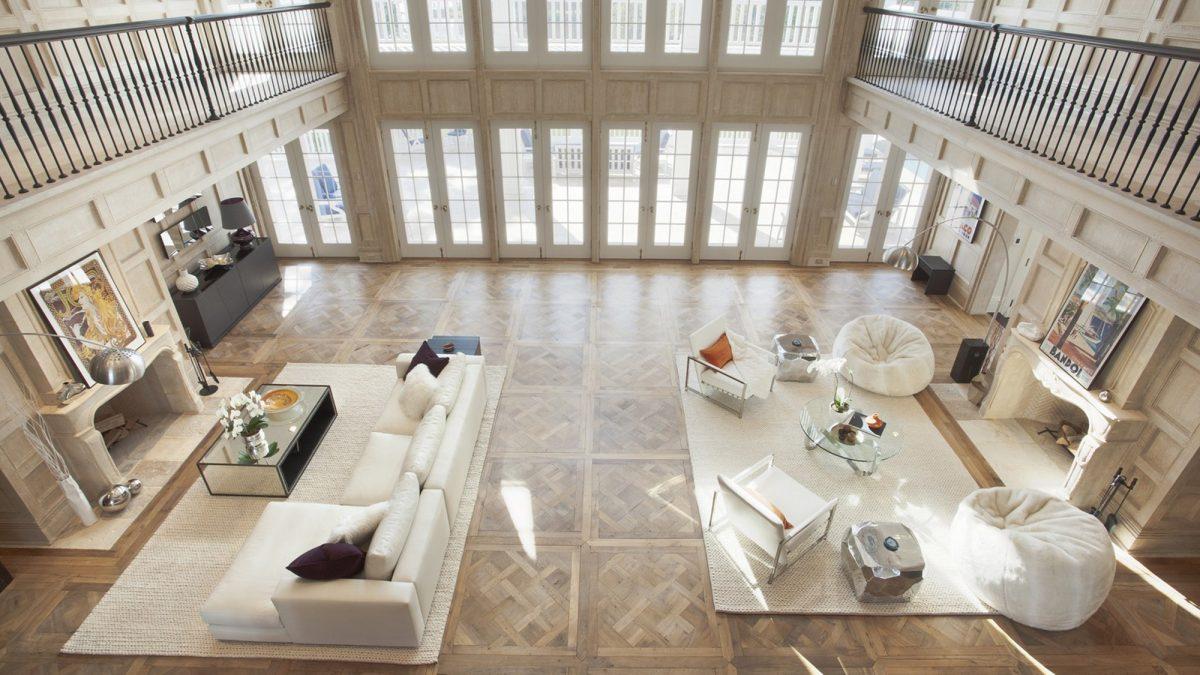 Beyoncé and Jay-Z purchased a gorgeous $26 million East Hampton house truly fit for a queen (B).

The 12,000-square-foot estate boasts seven bedrooms, seven-and-a-half bathrooms and 203-feet of direct water space on the Georgica Pond, according to Trulia. Designed by Stanford White, the 100-year-old house sits on an elevated two-acre site next to 17-acres of meadow preserve. The previous owner rotated the entire structure 90 degrees, so the 30-foot high living room now faces west over the pond instead of north—allowing for optimal sunset views. 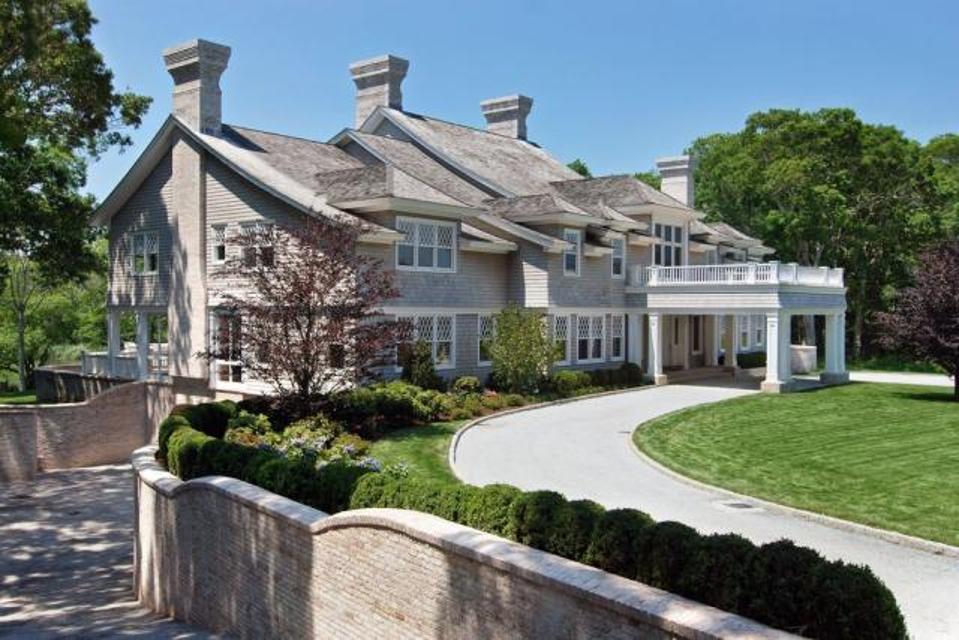 The estate features 203-feet of direct water space on the Georgica Pond. 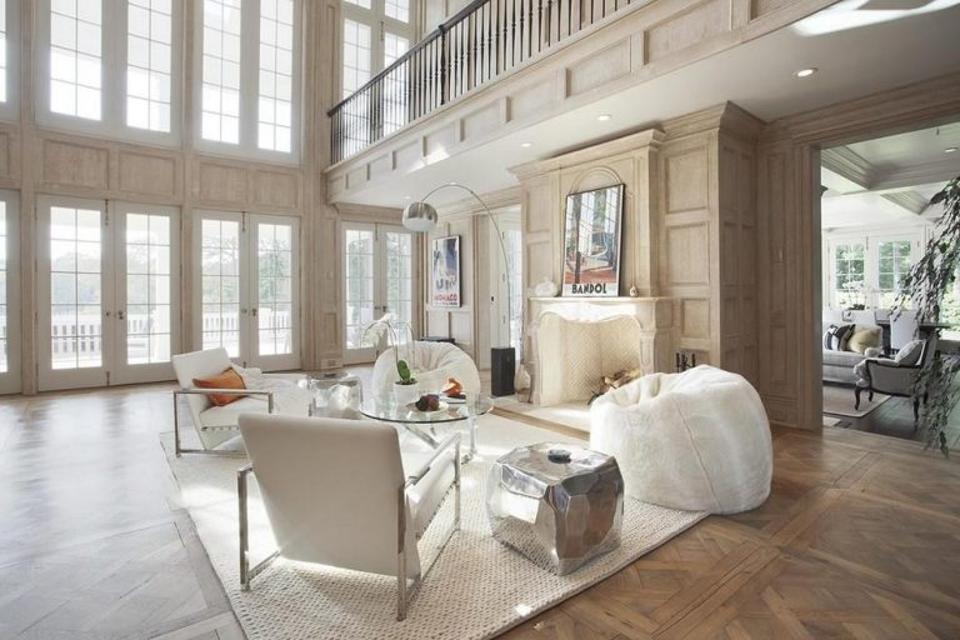 Custom designed woodwork can be found inside the home.

Inside, the stunning home features bathrooms sculpted with marble imported from Verona, Italy, along with patina-matched tubs, tiles and counters all carved from single blocks of stone by master European craftsmen. Hand-milled woodwork can also be seen throughout the house, Trulia reports. In addition, the estate is also home to an 1,800-square-foot detached guest cottage, which includes two bedrooms, a full kitchen, a living room and a bathroom. 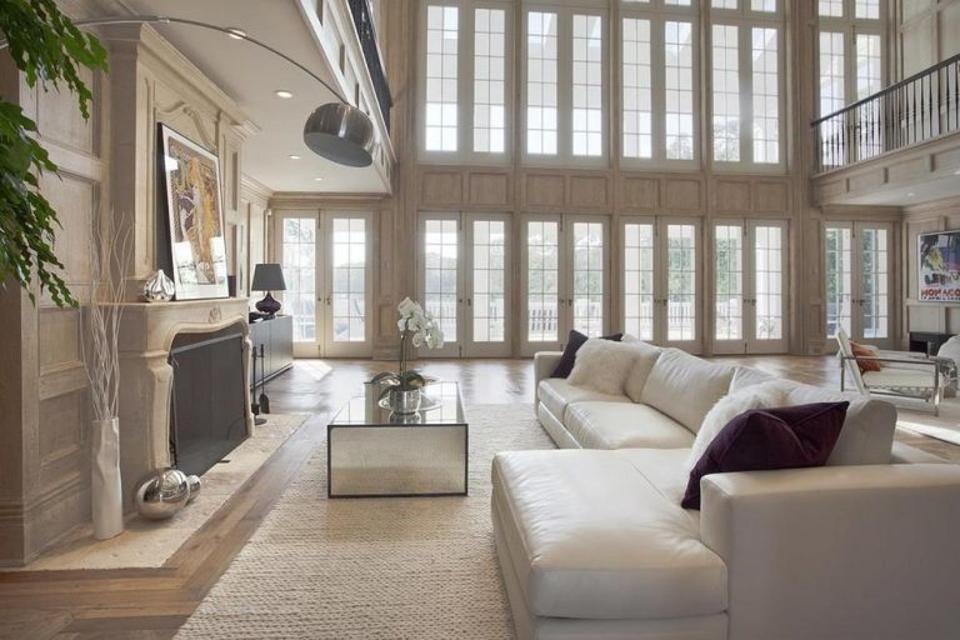 The structure is 100 years old and was designed by notable architect Stanford White. 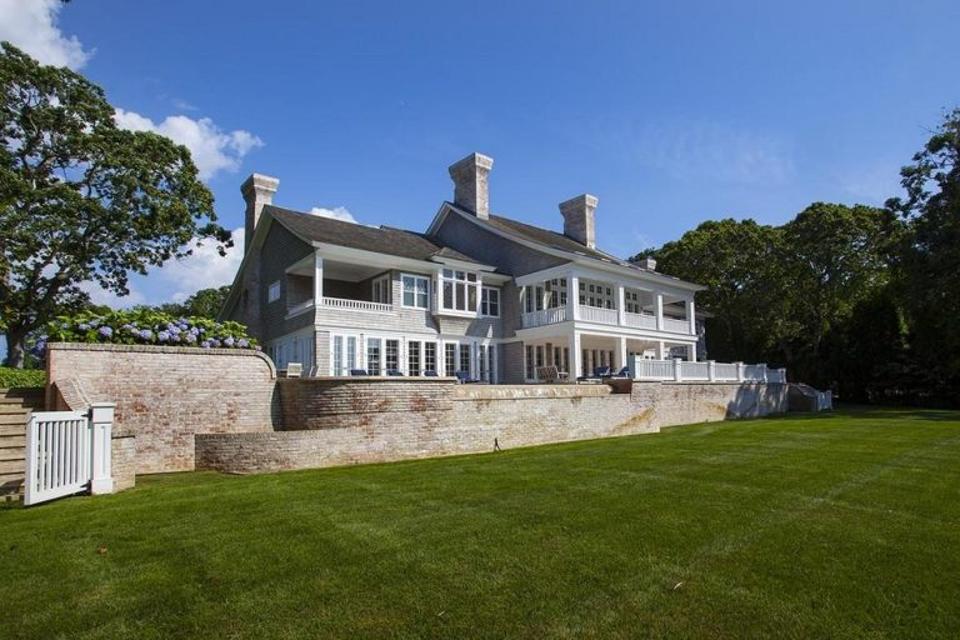 The house is next to 17-acre meadow preserve. 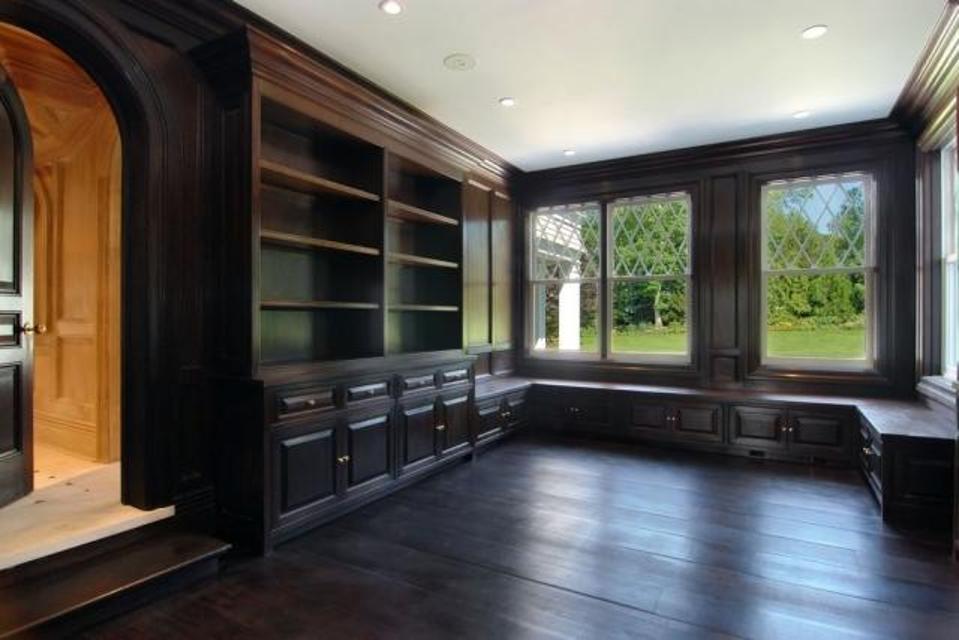 The house was rotated 90 degrees by the previous owner so the living room faces west instead of north.

The power-couple has rented Hamptons homes in the past, spending $400,000 to stay in a 31,000-square-foot house, known as the Sandcastle, for one month. The duo also currently own homes in New York City and New Orleans, and they are rumored to be looking to purchase a Los Angeles mansion. Since the birth of Sir and Rumi, the Carters have been renting out a Malibu mansion for $400,000 a month, Architectural Digest reports.

Nothing is too deluxe for Mrs. Carter. 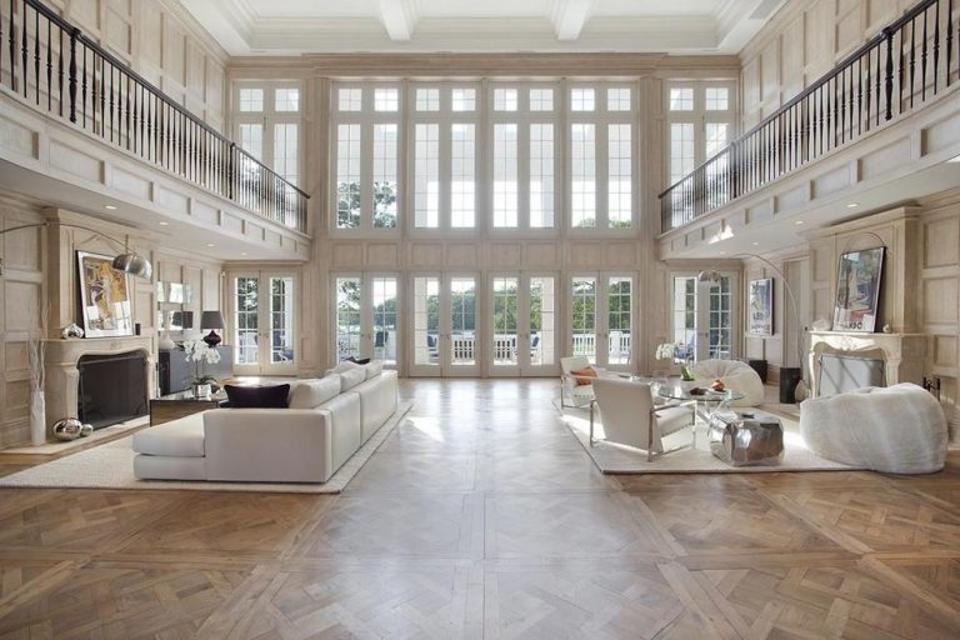 The couple have been living with their newborn twins in a Malibu mansion. 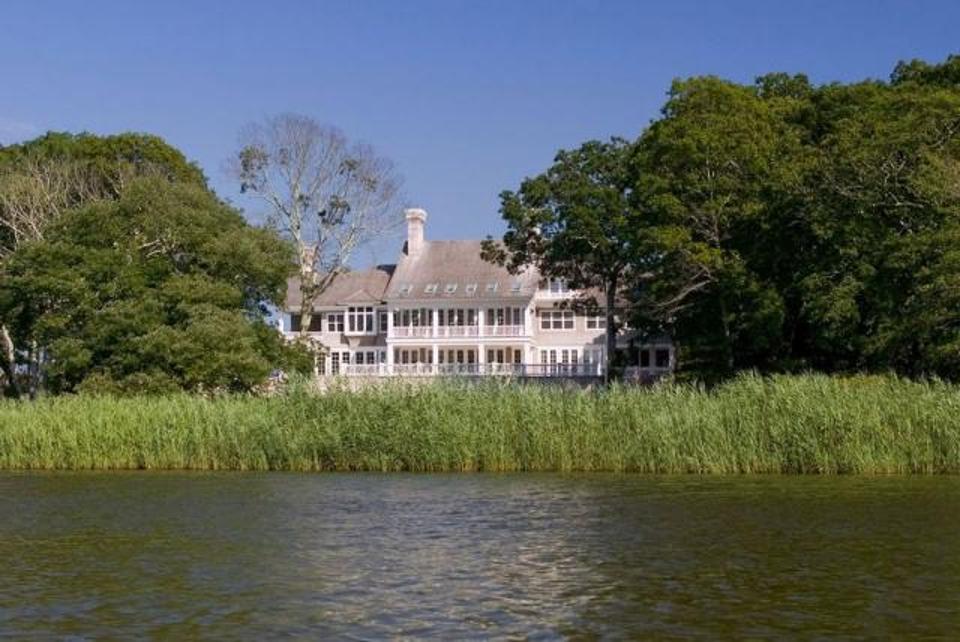 The dynamic duo have rented out Hamptons Homes in the past. 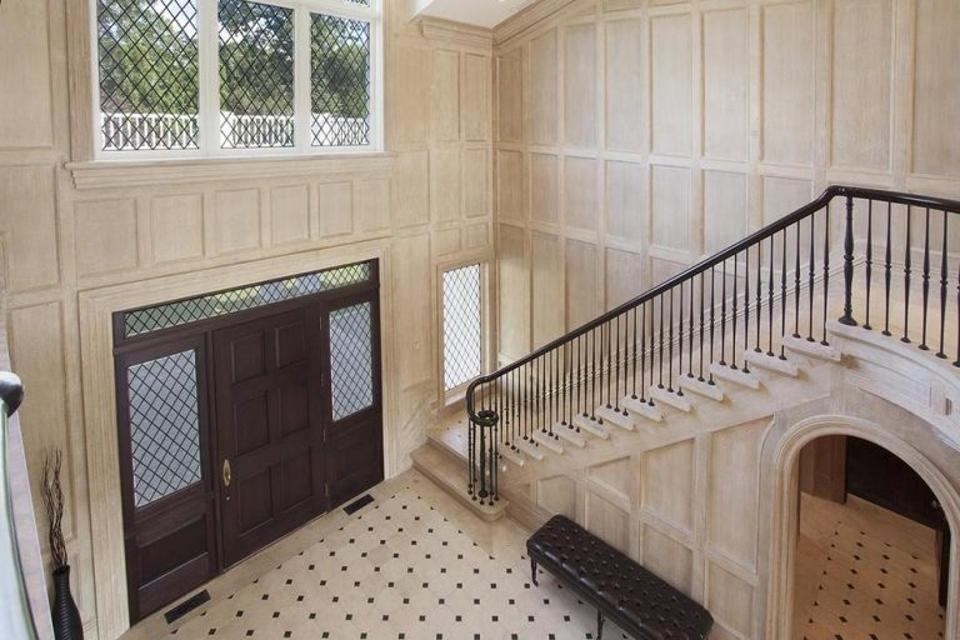 Beyoncé and Jay-Z also own homes in New York City and New Orleans.