From Rockville Centre to Montauk, from the first weekend of March till the last, Main Streets across the Island come alive with pipers, parade marchers, traditional food, music, dance, and more. Huntington itself swells with visitors on the second Sunday of March when one of the largest St. Patrick’s Day gatherings in New York State kicks off in the village downtown. That Huntington parade is dwarfed perhaps only by New York’s City’s celebration on the feast day itself, March 17.

We have all you need to get into the spirit of the season, beginning with the Kings Park parade on Saturday, March 3 and climaxing with Montauk’s on Sunday, March 25. Most of these events are low cost or FREE, ideal for families, and appropriate for first-generation Irish-Americans or those who are just Irish for a day.

Read on for our favorites from among the 20-plus parades that will take place in Patrick’s honor this month on the Island. Click through for details, including parade routes, dates, times, and more. 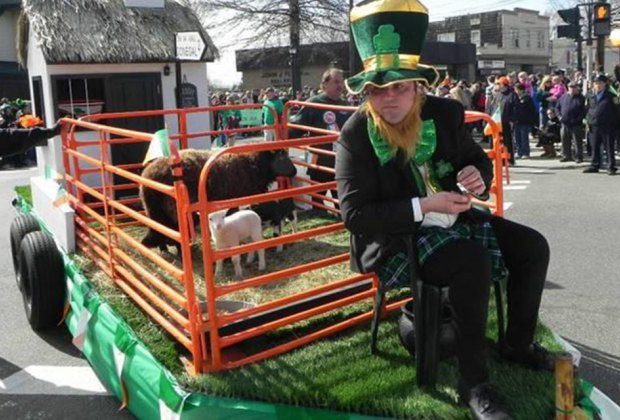 Food, Fun, and Music at the Irish American Society — Mineola
Sunday, March 4
The cultural center opens at 2pm at the conclusion of Mineola’s parade. FREE 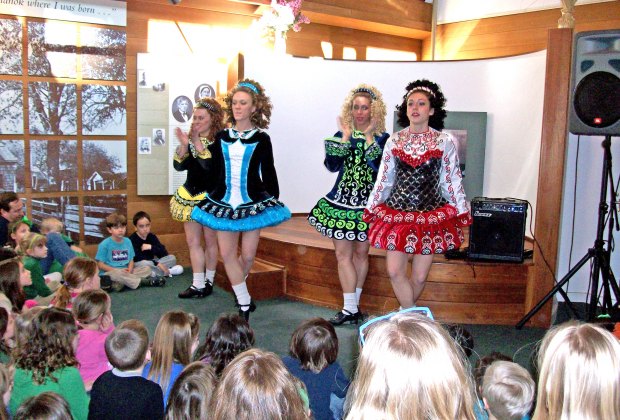 Irish Dance for Children — Huntington Station
Sunday, March 4
Enjoy a performance by teachers and students of the Mulvihill-Lynch Studio of Irish Dance. Learn about the art form, its costumes, traditions, and more at the Walt Whitman Birthplace State Historic Site.

Bayport-Blue Point Parade — Bayport
Sunday, March 11
The sister communities celebrate their Irish heritage with a parade down Montauk Highway beginning at 11am. FREE 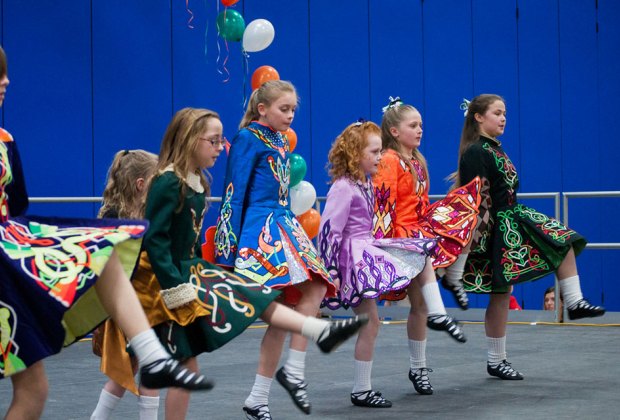 The Irish Festival at Hofstra University is a fun-filled day for all ages. Photo courtesy of the university 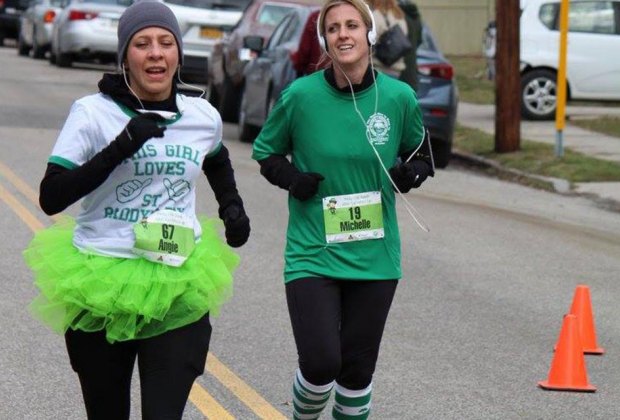 Wear some green and join the runners at St. Patrick’s Day festivities In Patchogue. Photo courtesy of the event 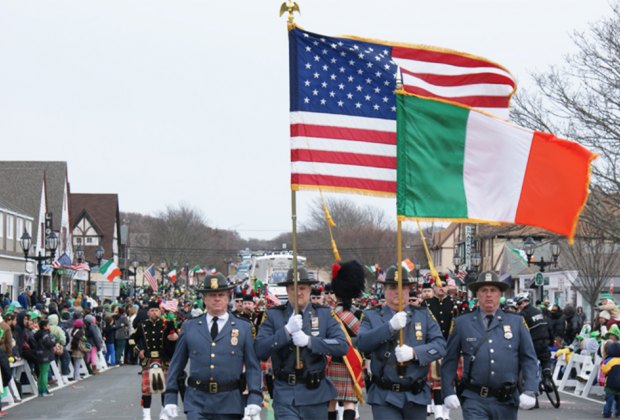 Arrive early to glimpse the pageantry of the St. Patrick’s Day parade in Montauk. Photo courtesy of Friends of Erin

Friends of Erin St. Patrick’s Day Parade – Montauk
Sunday, March 25
Close out a month of celebrations with one of the largest St. Patrick’s parades in New York State. Arrive early for a good vantage point. FREE